FB tax not a good look

By Michael Baxter on 20 November 2016 with tags Utopia 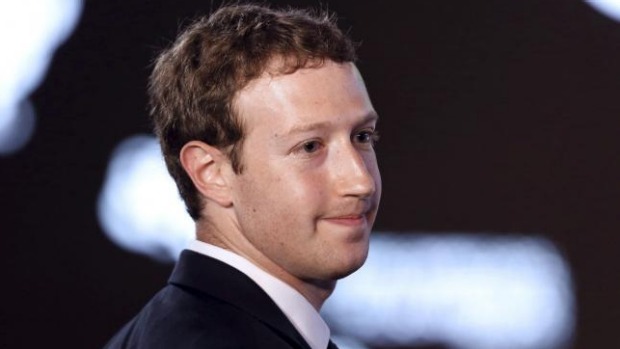 FB tax not a good look

Prime Minister John Key says he has delivered a blunt message to Facebook founder Mark Zuckerberg that the social media firm has a public relations problem over not paying its fair share of tax.

Key talked to the billionaire businessman on the margins of the Apec summit in Peru during a conversation that included Canada's Prime Minister Justin Trudeau and Mexican President Enrique Nieto.

"I was reasonably blunt. I said I thought Facebook did have an issue in terms of its global tax, with the perception of its tax policy. And I thought he needed to change that," Key said.